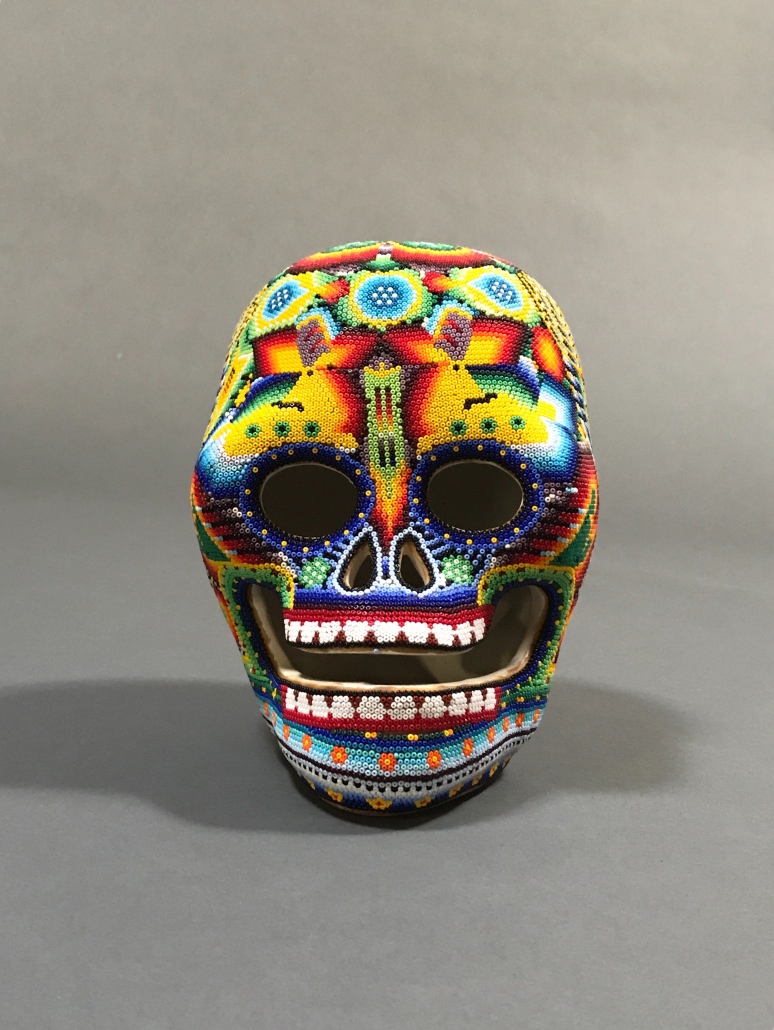 Anthropologists consider the Huichol people to be one of the most intact remaining tribes in the Western Hemisphere. Maintaining their ancient lifestyle in the remote Sierra Madre mountains, they are a tribe of corn farmers, artists, and shamans who consider spirituality to be central to their existence.

Religion is not a part of life – it is life. The gods are everywhere, including the trees, hills and lakes. Even the lowly stone has a soul. The art they create began as primitive offerings to the gods and has evolved into richly meaningful and stunningly intricate works of art.

Come and visit us! 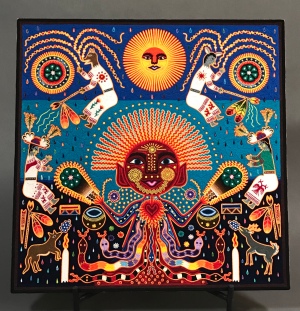 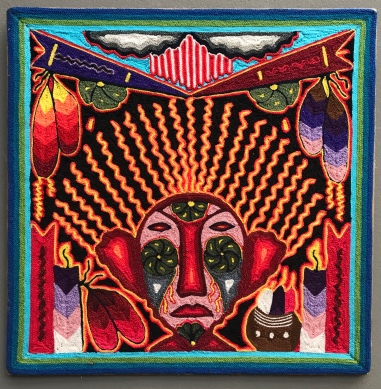 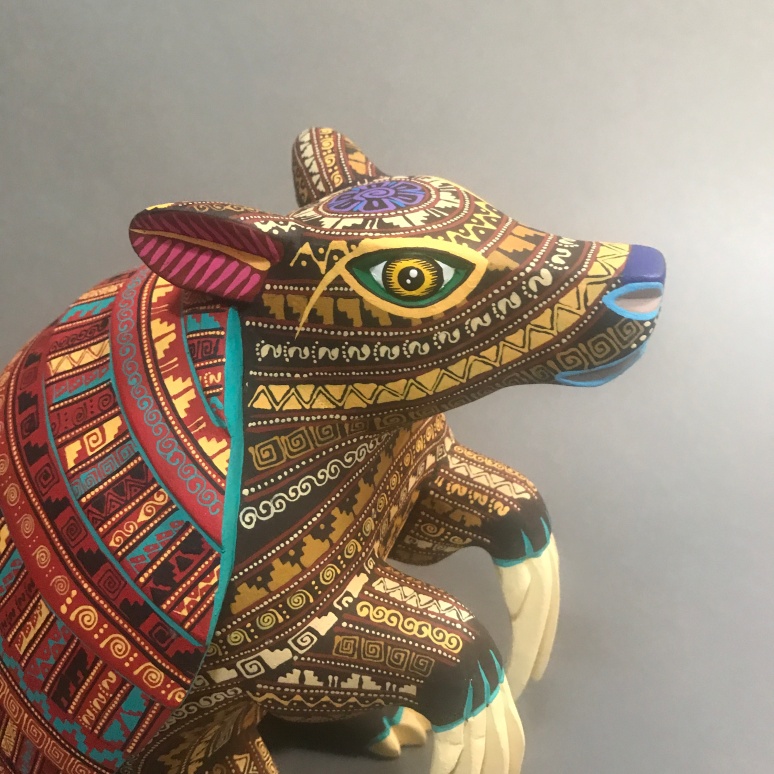 While many types of Mexican folk art have their origins in pre-Hispanic art and have evolved over hundreds of years, the much beloved carved and painted wood animals, birds, and alebrijes (fanciful monsters), that have now made three Oaxacan villages famous for their wood carving, go back only as far as the 1950s.

Small wooden toys and masks were commonly carved before that time, but in the early 50s, Manuel Jiménez Ramírez pioneered more elaborate and colorful animals and encouraged other wood carvers to do the same. It was not until the 1980s that the work became enormously popular. 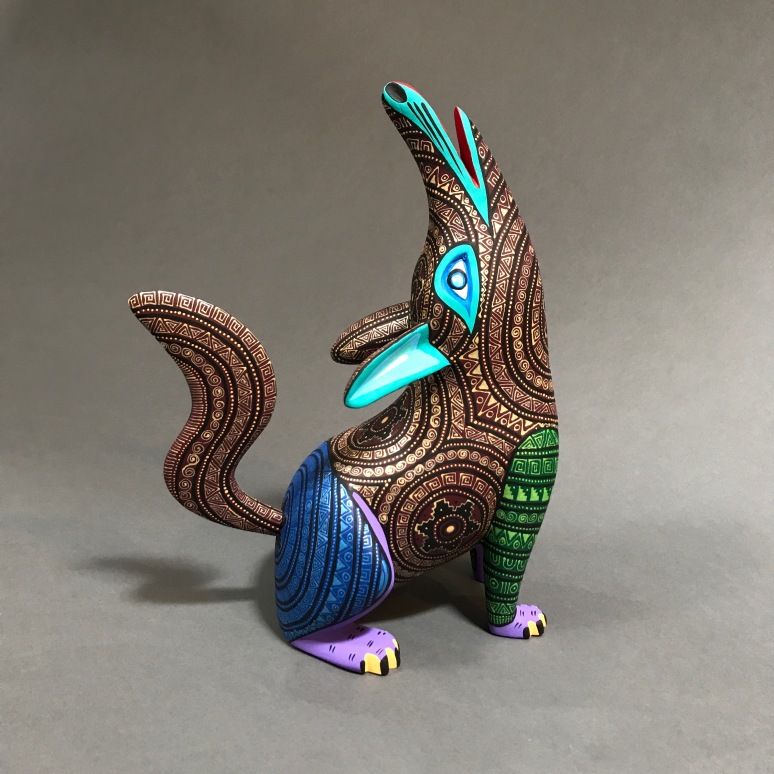 This site uses Akismet to reduce spam. Learn how your comment data is processed.

Introducing Manuel de la Peña! 😱 We are introducing to the gallery the exciting new cut paper works of a young artist whom we consider to be a rising star!